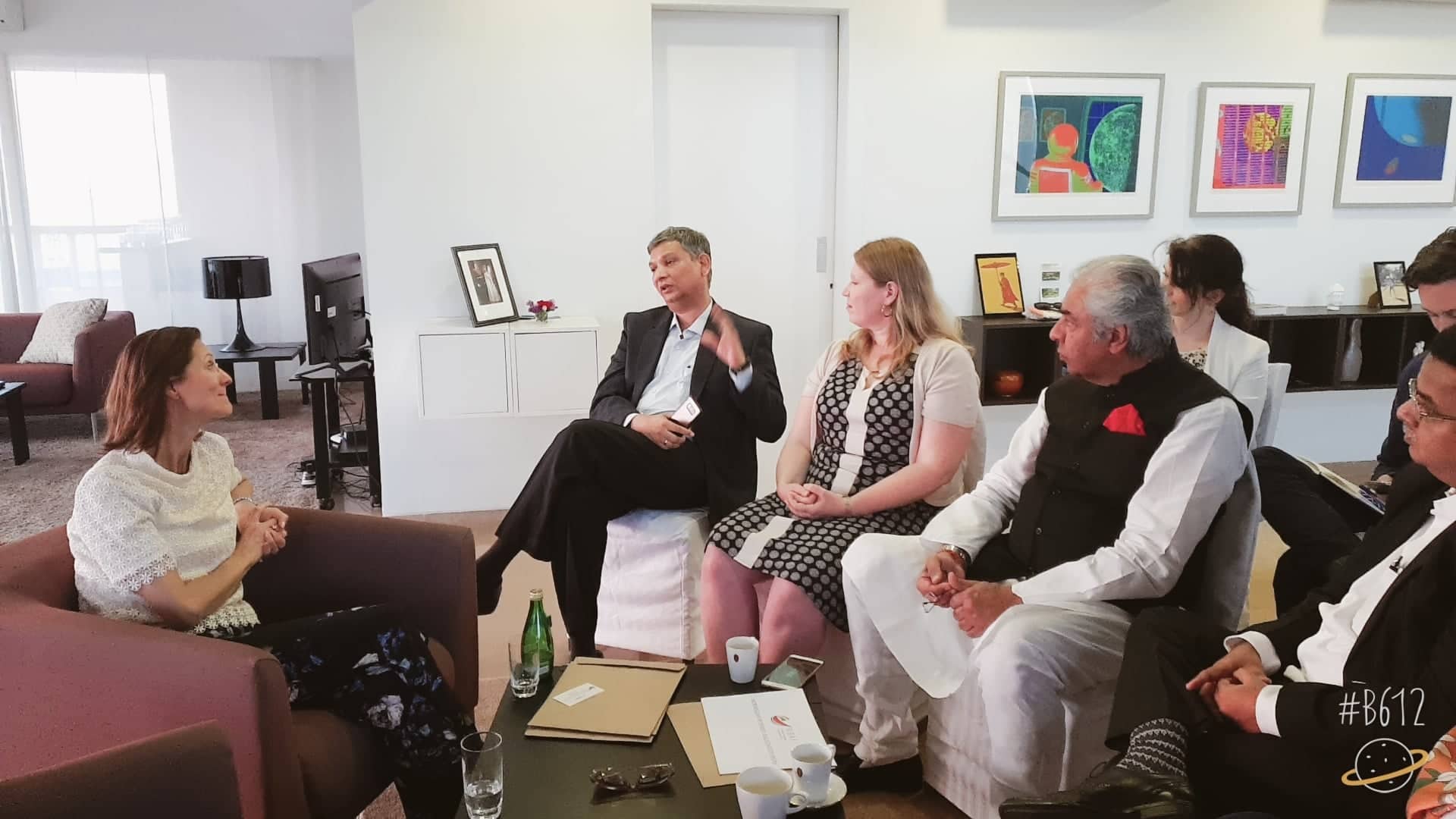 The NBAI Members participants emphasized the need for a long term perspective and strategy for Norwegian companies to succeed in India’s complex market.

The NBAI members informed that now India has started becoming aware of new technology, sustainability, environmental issue due to which the Norwegian sectors which are  Prominent in these sectors are slowly making their mark . The session of “FIRETALK :” was concluded by question & answers raised by Marriane to the members & vice versa .

They concluded that despite short and medium term challenges India offered tremendous opportunities for Norwegian businesses in the long run. More than 100 Norwegian companies are present in India, majority of them being in Maharashtra.